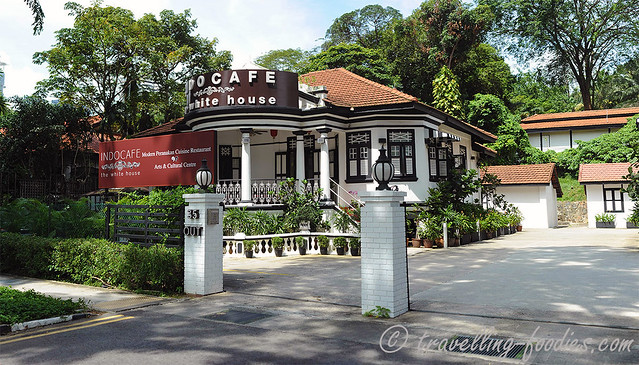 END_OF_DOCUMENT_TOKEN_TO_BE_REPLACED

Last week, I attended an event hosted at Violet Oon’s Kitchen by Asia Pacific Breweries Singapore (APBS), an appreciation lunch prepared by Ms Oon and her team for 60 elderly folk from the Kreta Ayer Seniors Activity Centre who had extended their help towards packing cookies for the annual ‘Cookies for Charity’ Programme. This lunch was a way to reward them for their effort and boy ‘o boy were they in for a special treat of delectable Nyonya dishes in an all-Peranakan spread!