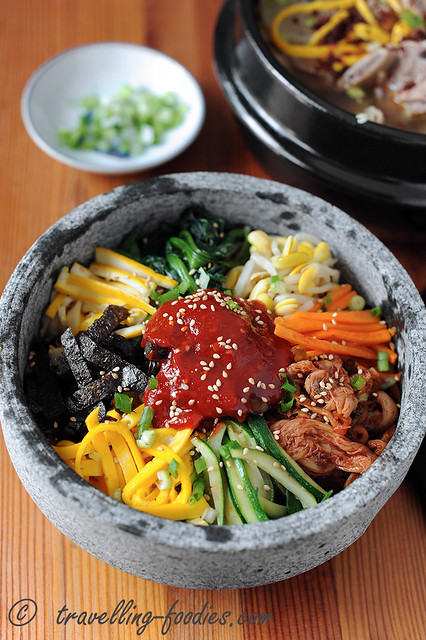 Just like Samgyetang, Bibimbap is one of the signature must-try dishes which is extremely popular for anyone venturing into Korean cuisine. While the former draws attention through the use of ginseng which is known for its medicinal properties as well as mythical qualities it is said to have, bibimbap attracts the crowd by its dramatic display of colours and appeal. With an assortment of stir fried and fresh vegetables being spread around a bowl of rice, the multitude of components in contrasting hues make it all the more appetising. When carefully chosen, bibimbap can be a really healthy and well-balanced one-bowl meal which is not only highly played on the visuals, but the nutritional values as well.
END_OF_DOCUMENT_TOKEN_TO_BE_REPLACED 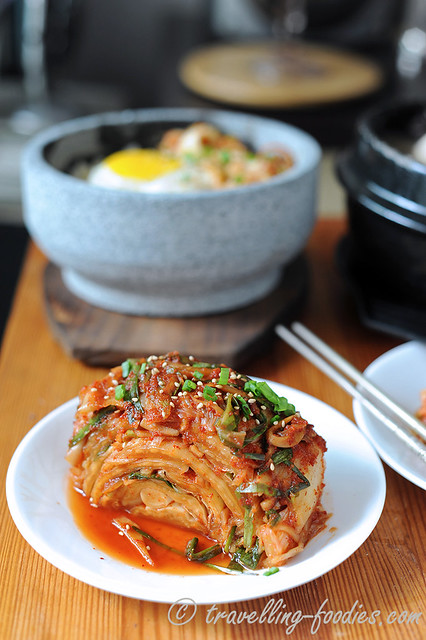